Anyone who likes to fish has the wish to hook a big Tigerfish at least once in their life. They are a highly sought-after freshwater game fish because of their speed and aerial displays when hooked. 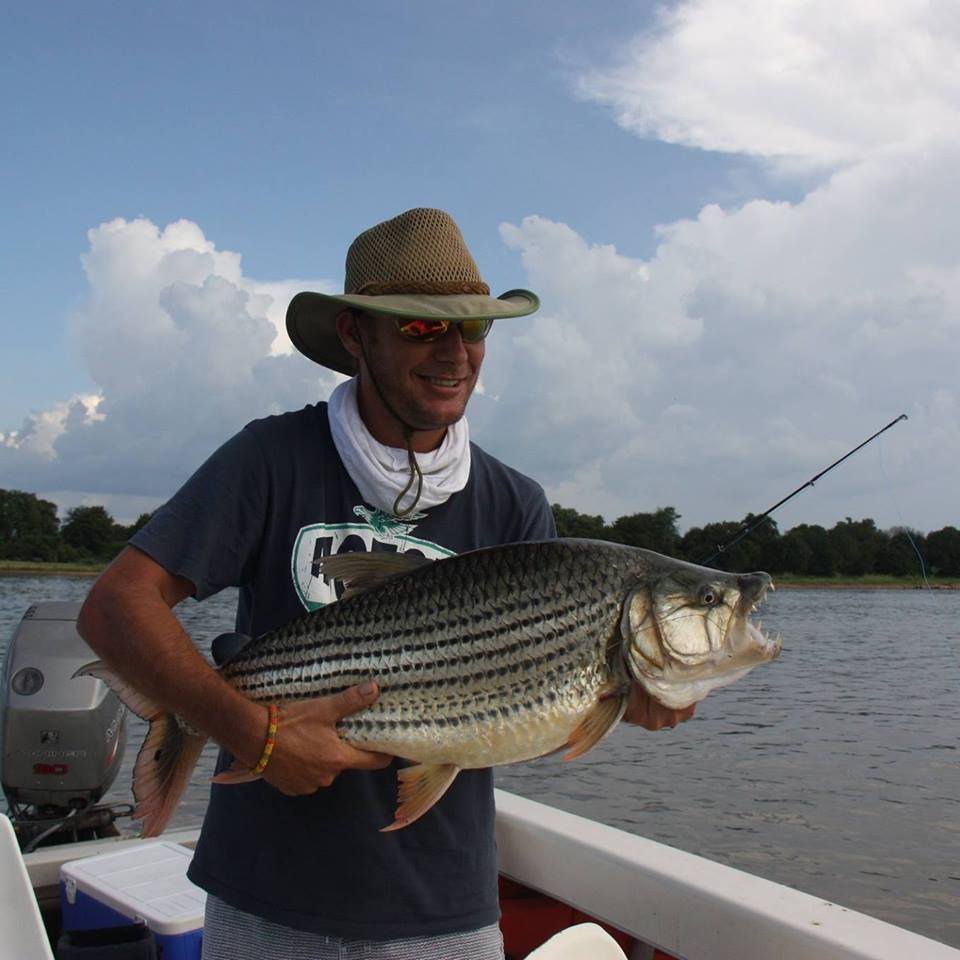 When I asked my friend Eddy van Deventer why he is so passionate about tiger fishing his reply was short “Well it’s very simple! Tigerfish gives an angler one of the best fights!”

The best spot to do so is, hand down, the mighty Zambezi River – home to some of the largest tigers on the planet. “Tiger-heaven”

I am personally not the best fisherman or more like the worst. My friends who are very much into fishing like to refer to me as a ‘civilian’, apparently a commonly used term in Zimbabwe among the guys who participate every year at the Kariba Invitation Tiger Fish Tournament, to describe someone who is absolutely useless when it comes to fishing. 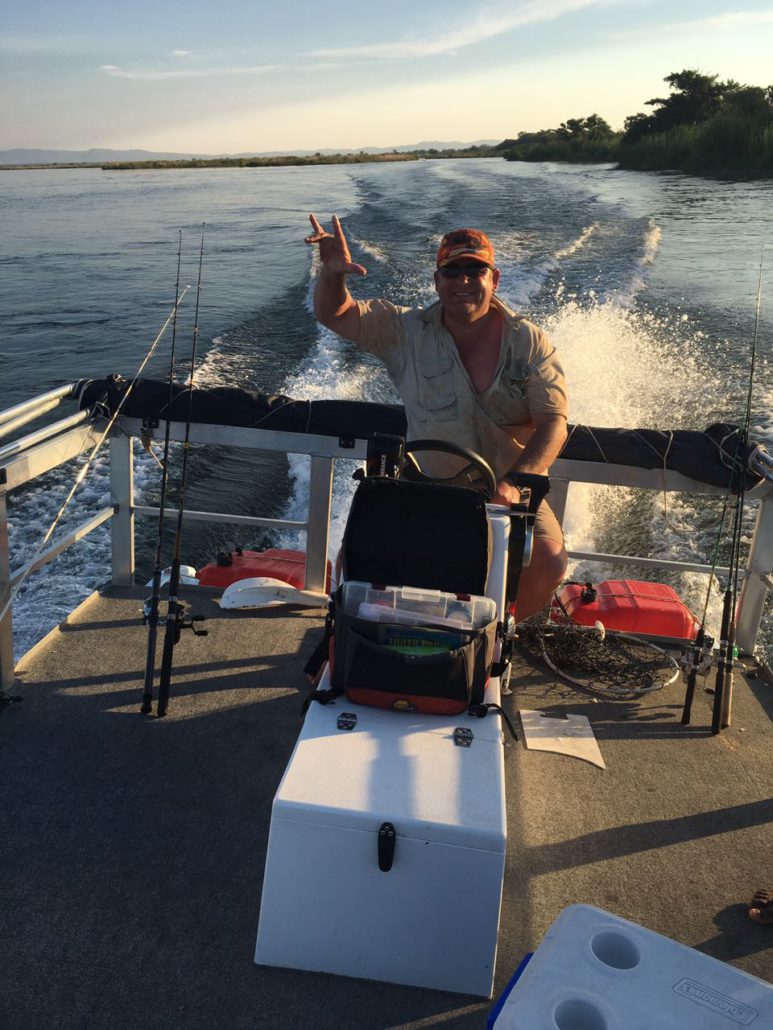 But despite being terrible at catching fish (or anything for that matter- even the right man), I would never say no to a fishing trip with these non-civilians as a fishing trip in Zimbabwe on the mighty Zambezi does not only give you the ultimate chance to experience the catching a massive Tigerfish but also guarantees you extraordinary Big Five game viewing and the most stunning and calming scenery.

The Zambezi Valley bids the perfect mix of game fishing and first-class game viewing from some unique safari lodges.

Fishing on the Zambezi or in Kariba is always done from boats with crocodiles and hippos around you. Sometimes the boats get tied up on the sandbanks for lunch and some bank fishing in the afternoon. But be careful of wildlife!

According to some of my friends, who certainly know more about this subject, the three main areas to catch Tiger in Zimbabwe are the Upper Zambezi, Kariba and the Lower Zambezi:

The Upper Zambezi above Kariba promises you a catch throughout the year. However, from August to December it is recommended to go trolling whereas January to April drift baiting is most recommended.  June to September are the best months to use spinning as a fishing method. 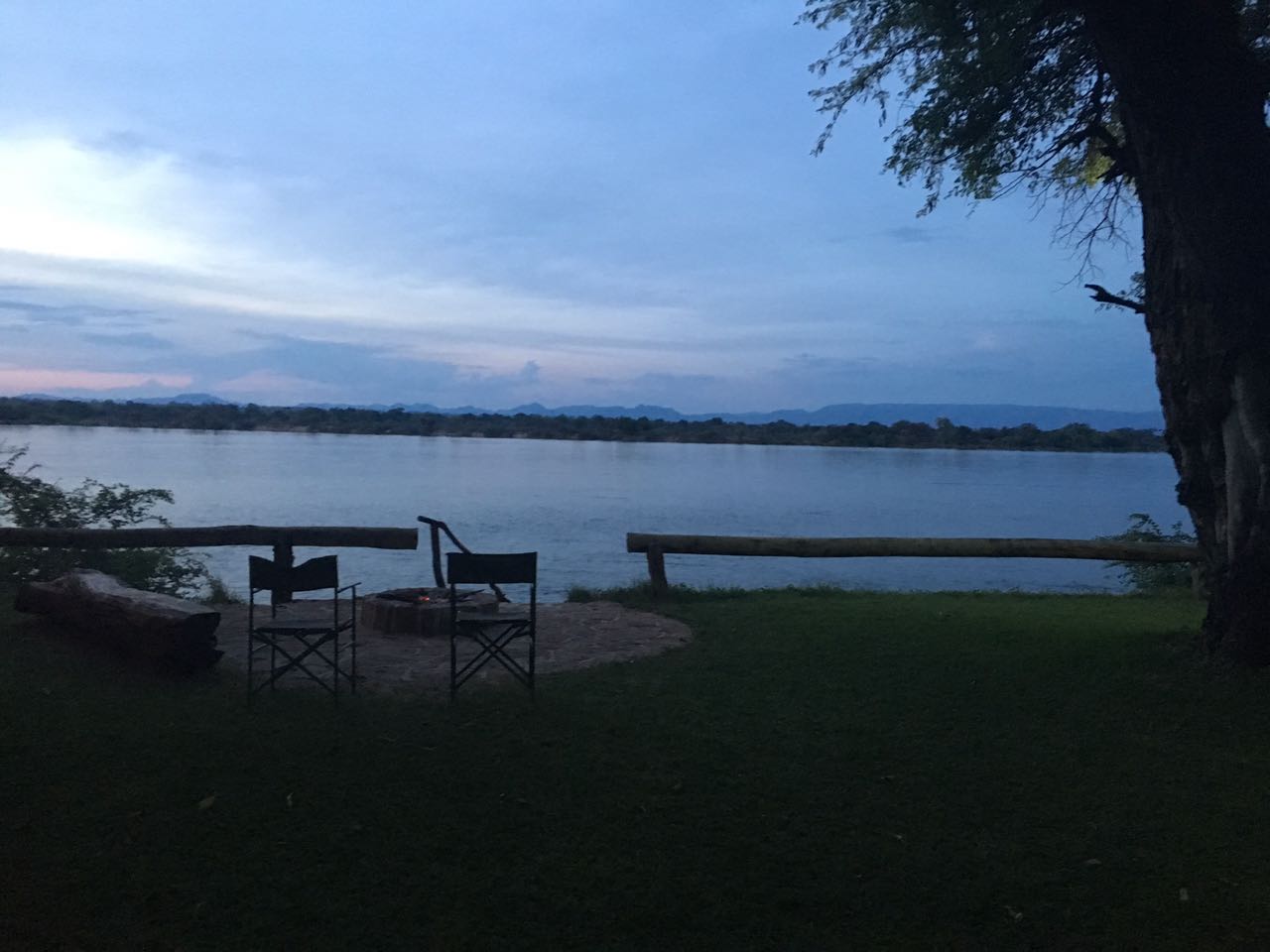 Kariba, where they prefer to go trolling spinners or other artificial lures as well as live bait. Lake Kariba is approximately 220kms long and in parts up to 40kms wide and gives anyone stunning game viewing and fishing occasions from the many lodges and houseboats that are available. Most houseboats are fully equipped with delicious cuisine, a crew and tender boats which allow to go and explore the lake and further fishing spots.

And last but not least- the lower Zambezi, where they mainly use live bait or fillets and go drifting with the current. Once again – one is also promised spectacular game viewing with buffalo, numerous elephants, lions, leopards and many antelope species. Birders will certainly also love this area and so if the fishing is getting a bit quieter- the nature and wildlife, as well as all the birds, will not let you get bored until those hungry tigers finally bite again! 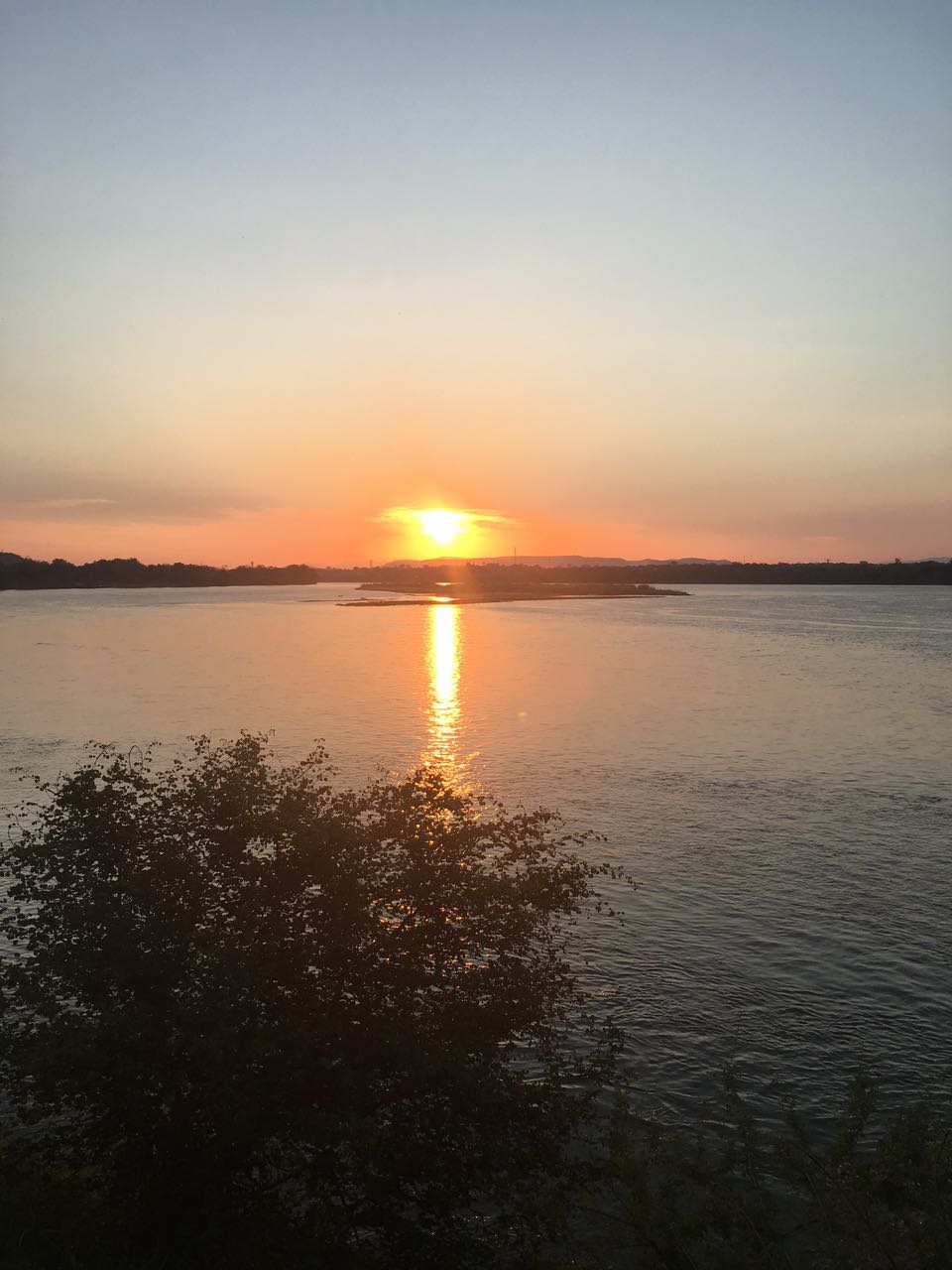 All these areas are best during the summer months but fish can be caught throughout the year.