In the small town of Barberton in Mpumalanga history and architecture have been coexisting for many, many years. This little town in Mpumalanga is often overlooked, so is the road between Barberton and Kaapmuiden. 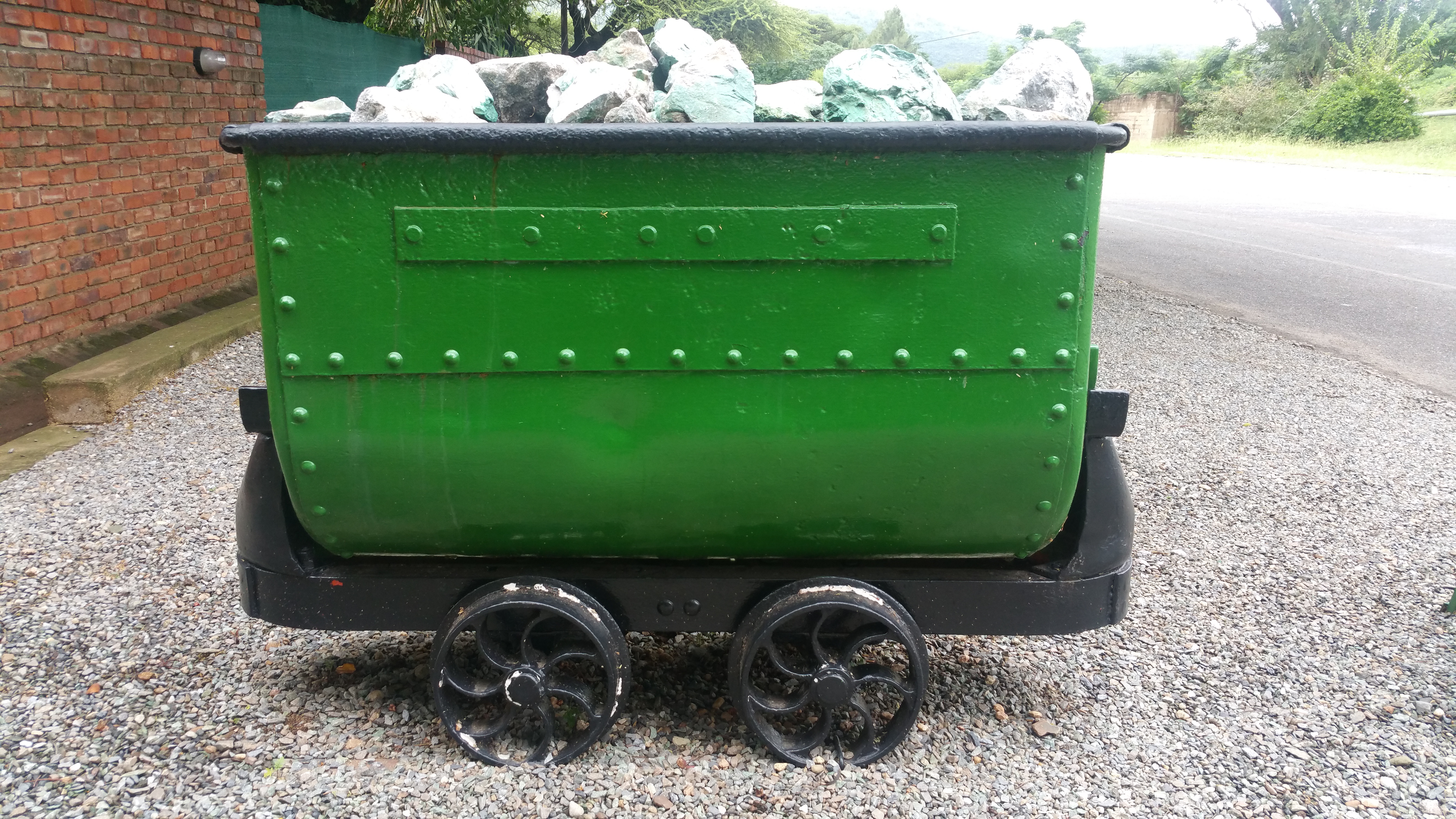 The town had two stock exchanges, countless saloons and a hotel, as well as the richest gold field in the surrounding Makhonjwa Mountains. It has been home to quite a few colourful and notorious characters. Famous ones include Cockney Liz, Percy Fitzpatric and the Barber cousins who discovered profitable gold in the De Kaap Valley. The life and adventures of Percy Fitzpatric and his dog, Jock, has been immortalised by a statue of this terrier in front of the town hall.

The town, which was proclaimed in 1884, survived and thrived throughout the Gold Rush era.  The discovery of asbestos at the nearby towns of Bulembu and Msauli, also known as Diepgeset close to the border of Swaziland in the late 1960s, attracted new prospectors. The two mines and the town of Barberton were linked by a cablecar system to transport the ore, supplies and even passengers. 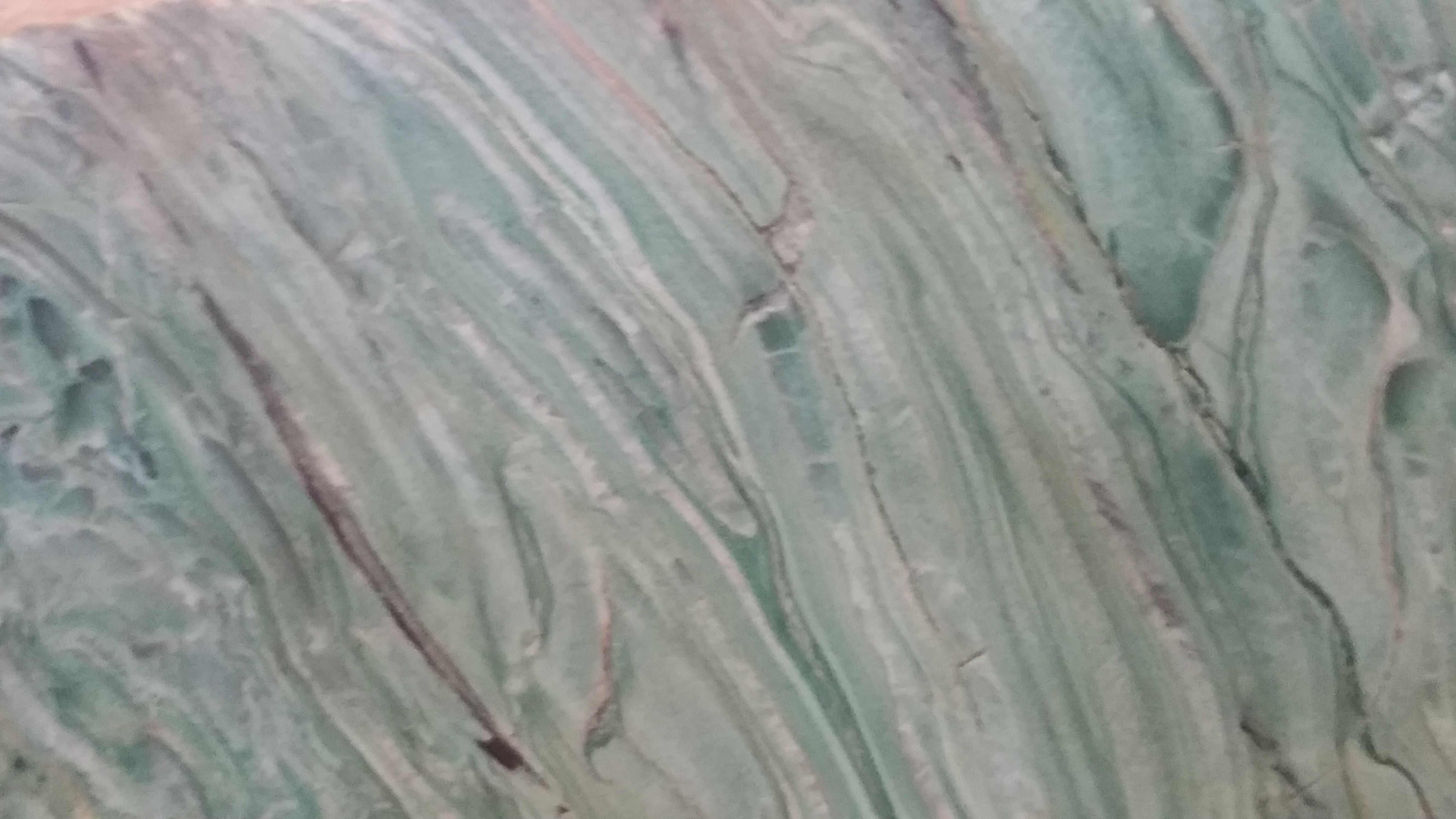 Many of these characters are well documented and honoured by plaques or statues and framed photographs in several private collections. One such location where numerous interesting items are found under one roof is the Barberton History and Mining Museum in De Villiers Street.  The old building has been renovated in recent years and now serves as the offices of Wynand Engelbrecht and Pieter Visser of Dusty Tracks. They use the building as the base for their tour operation. 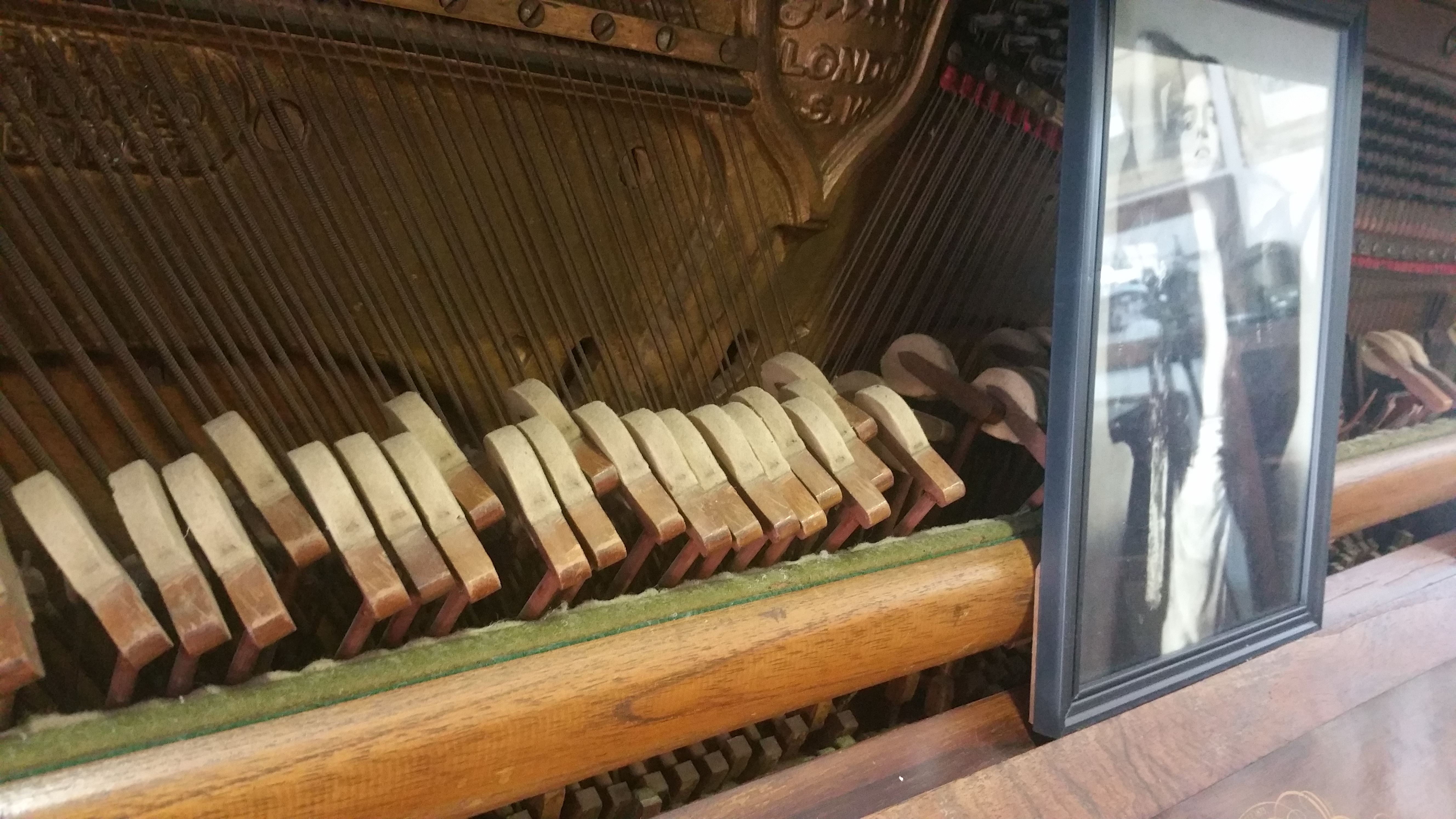 Originally the structure housed the Transvaal Hotel that later became the Impala Hotel.  After moving in they found the building had ample space and decided to display several items they have stumbled upon while guiding tourists and 4×4 enthusiasts through the area. Since they opened the museum in 2016, the collection of items has grown through generous donations from residents and patrons wanting to preserve a small part of the town’s history. The collection ranges from geological finds of rare green stone to fine porcelain, old photographs, old bottles, mining tools, a replica of a penny-farthing bicycle, and, what could most likely be the last 1958 Zündapp combinette motorcycle ever made. 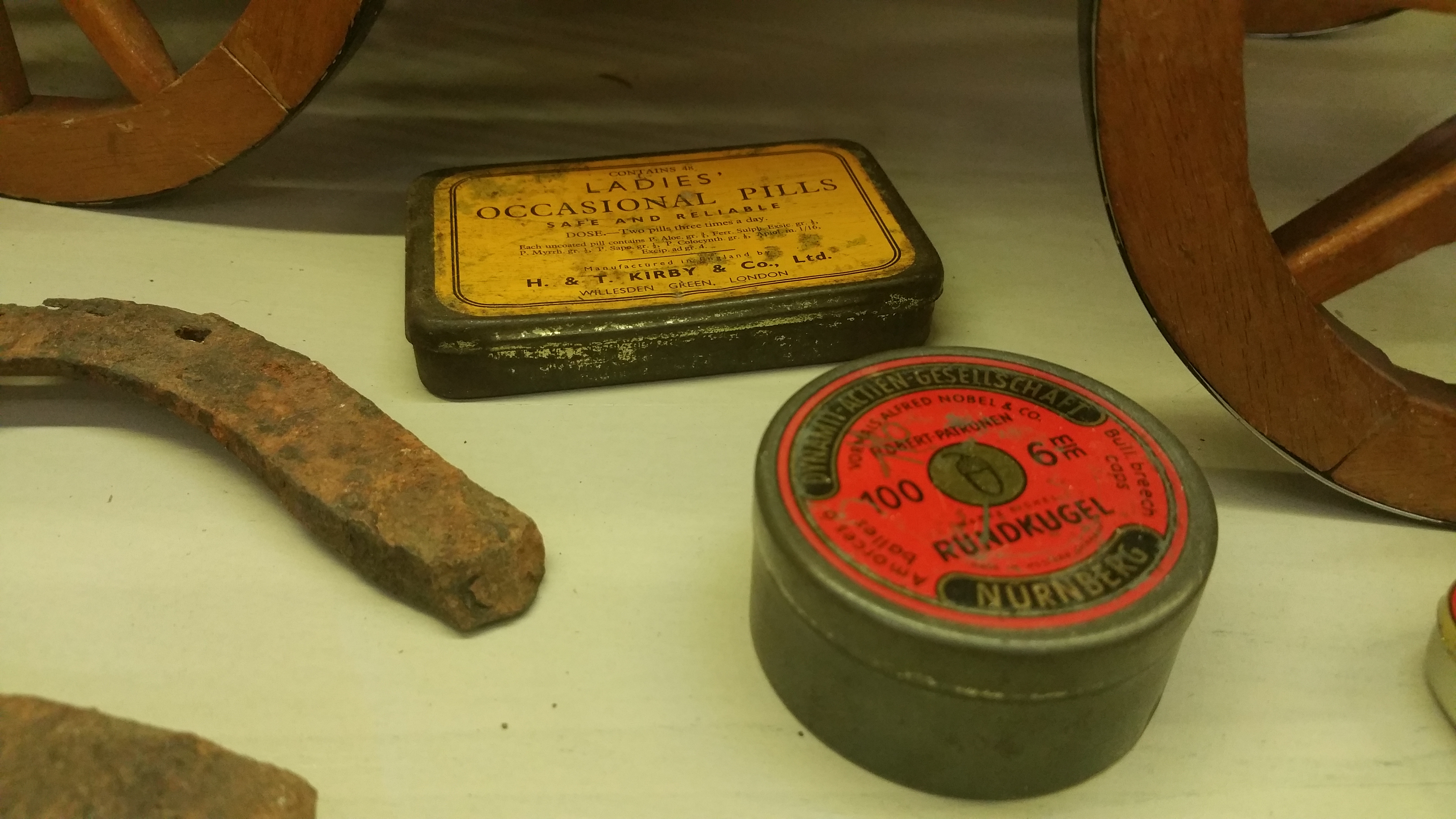 Among all these rare and precious collected items is the artwork of the wandering German artist, Conrad Frederick Genal, dating back to the 1930s. Unfortunately, not much is known about him and a Google search doesn’t turn up much more than references to those murals found in the Barberton building and the Diggers Retreat. It is rumoured that he would offer to decorate the walls in exchange for a place to stay for a few days.  The paintings vary in colour. Some are in full colour and others in monotones of sepia and/or black and blue ink. Over time Genal’s art was painted over and some parts of the walls it will require time and effort to uncover the originals behind the black paint that covers them. Looking at the older buildings in Barberton, one might speculate that there are more of his work hidden behind the high ceilings and covered with new bland layers of white PVA. 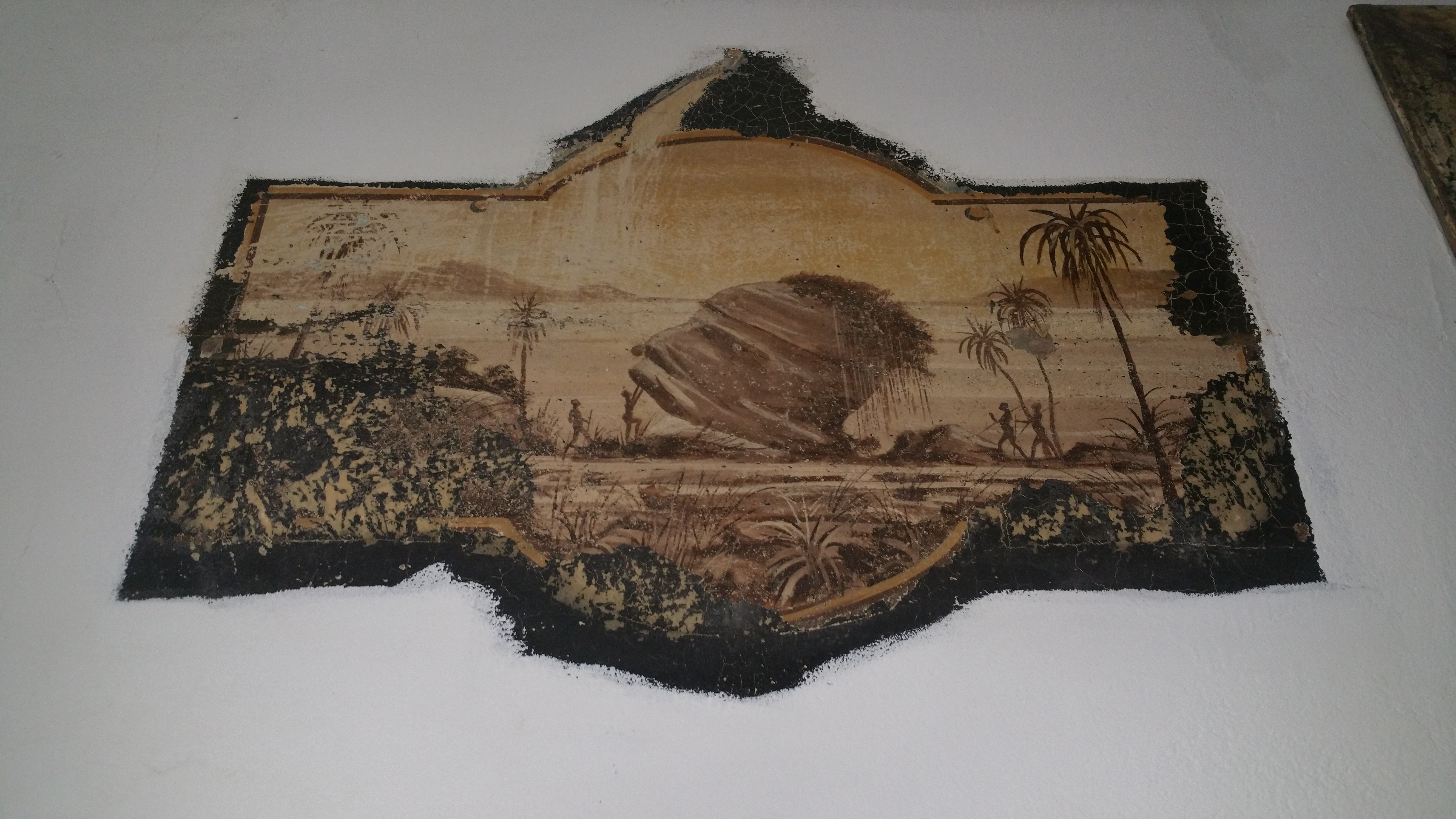 How much of these scenes that Genal painted as record of his travels are not known.   At Diggers Retreat on the road between Barberton and Kaapmuiden his work has been well preserved though. The hotel in the vicinity of the old Sheba Mine, the renowned Eureka City and the Golden Quarry have several rooms decorated with his works. In the dining room of the hotel, the works of Genal show the old Zeederberg coach, transport riders with their ox-wagons and the Guya Falls in northern Rhodesia. Some say they also depict the life of Jock of the Bushveld. 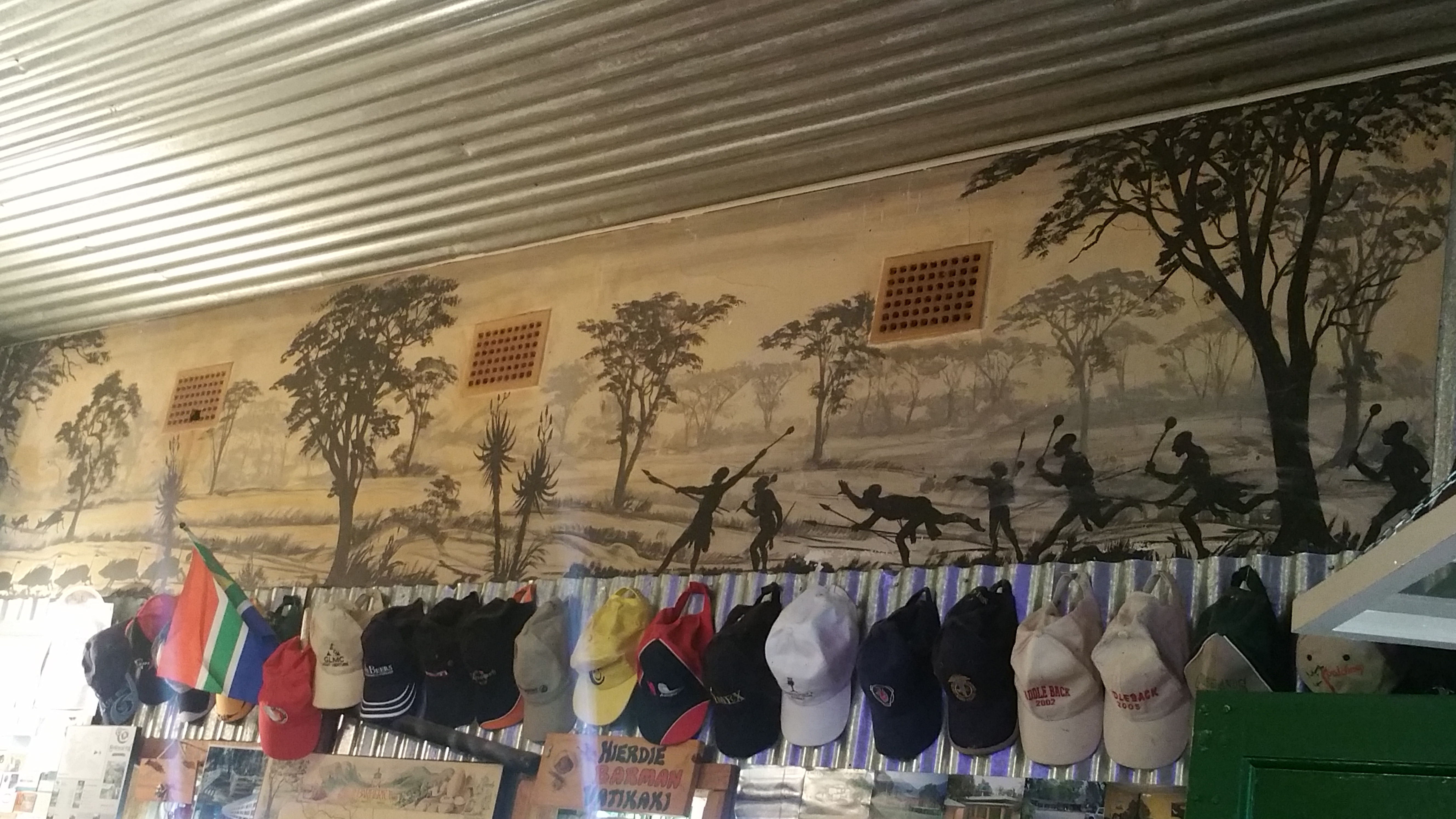 The Zeederberg Coach Service was established by four Swedish brothers in the 1800s. They transported mail and passengers and started the first mail coach service between Johannesburg and Kimberley in 1887. They expanded their services to the north and eastern towns of Leydsdorp and Pietersburg in 1890. The mail coach service from the CH Zeederberg Ltd. company operated in 1910, and by 1930 the Zeederberg family decided to close the coach services in favour of a car-hire service. 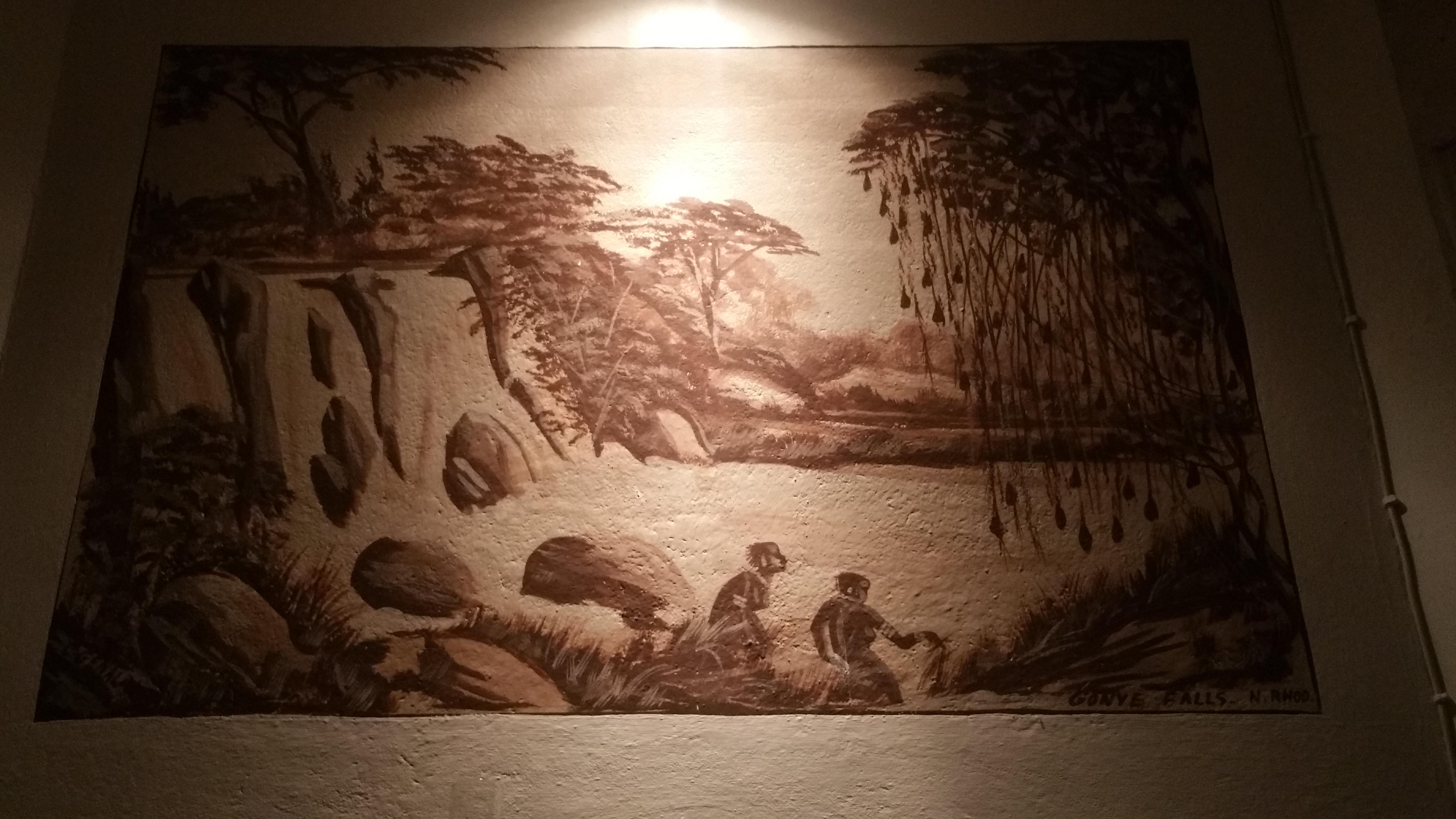 It is interesting to see the different scenes painted in shades of sepia, a brownish antique colouring.  The scene of the Gonye Falls in “N.Rhod” proves that nature and man have changed over time. The waterfall is situated on the Zambezi River in western Zambia and is known today as the Ngonye Falls or Sioma Falls and situated few hundred kilometres upstream from the Victoria Falls.

Definitely, a road trip to add to your bucket list if you haven’t been there yet…